On Monday August 19, 2019 Ioannis Miaoulis became the 11th President of Roger Williams University. President Miaoulis brings a deep background in education and community engagement as the President of the Boston Museum of Science and the Dean of the School of Engineering at Tufts University.

During his career, Ioannis (YAH-nis) Miaoulis (Me-OW-lis) has led large-scale efforts to spark passion for Science, Technology, Engineering and Math (STEM) among young learners around the world. He has assumed the RWU presidency as it is completing a new $13.8-million laboratories building for the School of Engineering, Computing and Construction Management. And he is coming at an exciting time of transition at RWU, which just named Tim Baxter, a 1983 RWU graduate and current President and CEO of Samsung Electronics North America, as Board of Trustees chair in October. 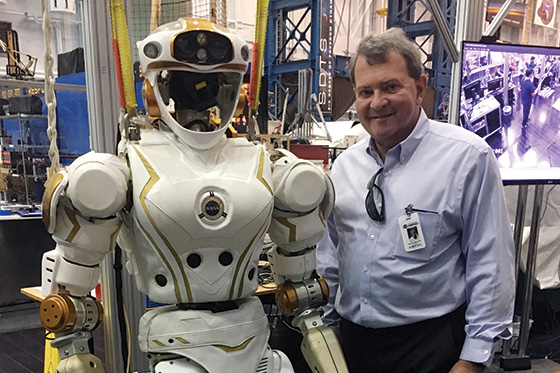 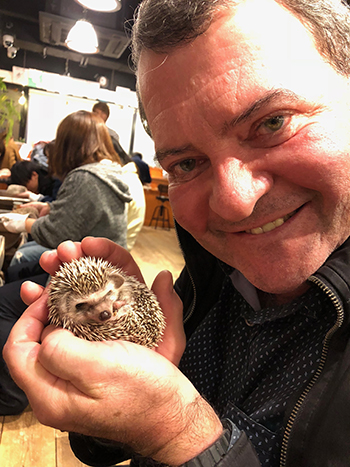