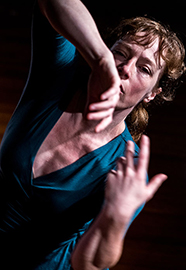 In 2004, Cathy received her MFA in Dance as a teaching fellow at Smith College. She is a two-time recipient of the RI State Council of the Art’s Choreography Award and the RI Foundation's Arts Education Scholarship. She has performed her choreography at the Kennedy Center, London’s National Theater, and in Ben Folds Five’s MTV video Underground - of which she was also assistant choreographer. She was co-artistic director of the Providence-based Groundwerx Dance Theatre for six years, an original member of Heidi Henderson’s elephant Jane dance, and the director of Bearnstow’s art and nature day camp for children. 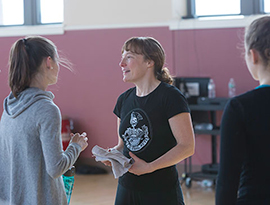 Cathy has taught at Stockholm’s Ballet Academy, Brown University, Providence College, RISD, Keene State College, Smith College, and Amherst College. She was Visiting Assistant Professor of Dance at Hampshire College 2005-2008, where she earned the Project Pericles Civic Engagement Course Development Award based on the social impact and civic engagement of her course Moving Memoirs: Composing Yourself With Choreography. Also at Hampshire, she spent her last year as Interim Director of the Dance Program. 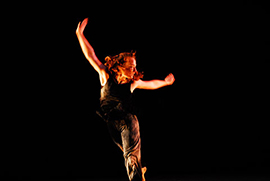 Recently, Cathy became a Certified Movement Analyst from Lesley University and the Laban/Bartenieff Institute of Movement Studies. Before moving to RI, she taught Dance for Parkinson’s classes at Cheshire Hospital in Keene, NH – after being trained to do so by the Mark Morris Dance Company. She hopes to find a RI venue for working with this population again and is very interested in the relationship b 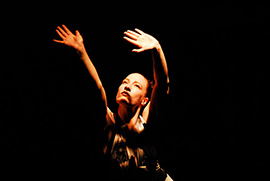 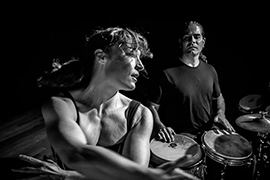