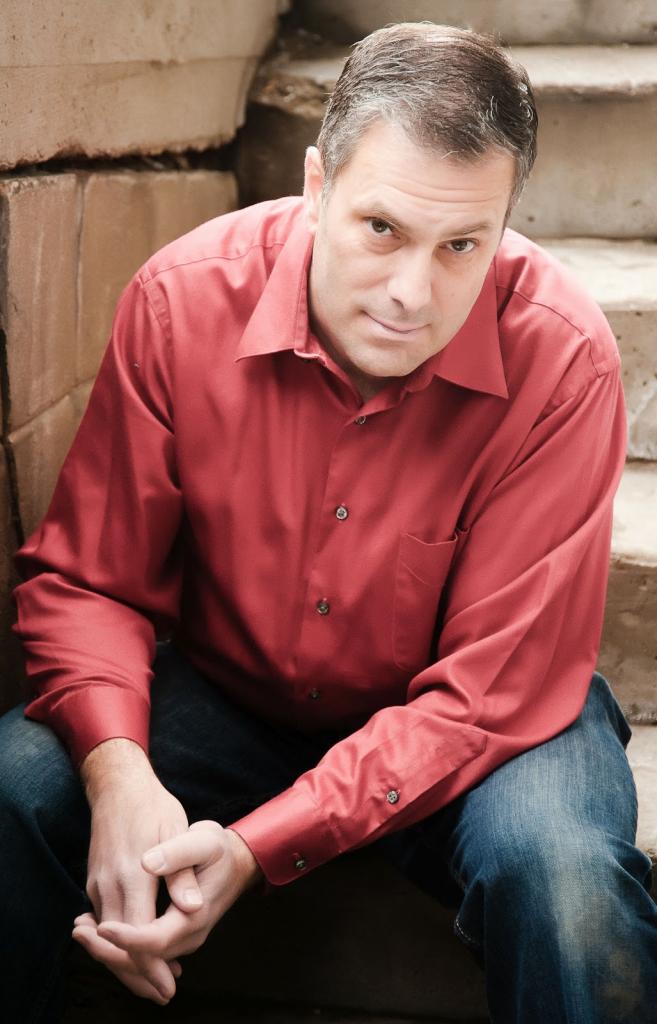 David Abrams is the author of the novels Brave Deeds (Grove/Atlantic, 2017) and Fobbit (Grove/Atlantic, 2012), a comedy about the Iraq War which Publishers Weekly called “an instant classic” and named a Top 10 Pick for Literary Fiction in Fall 2012.  Fobbit was also a New York Times Notable Book of 2012, an Indie Next pick, a Barnes & Noble Discover Great New Writers selection, and a finalist for the L.A. Times’ Art Seidenbaum Award for First Fiction.  Abrams’ short stories have appeared in several anthologies, including Montana Noir (Akashic Books, 2017), Fire and Forget (Da Capo Press, 2013), and Watchlist (O/R Books, 2015).  His stories and essays have appeared in Esquire, The New York Times, Glimmer Train Stories, Narrative, and many other publications. He earned a BA in English from the University of Oregon and an MFA in Creative Writing from the University of Alaska-Fairbanks.  He lives in Butte, Montana with his wife.  His blog, The Quivering Pen, can be found at: www.davidabramsbooks.blogspot.com

For more information see our LibGuide 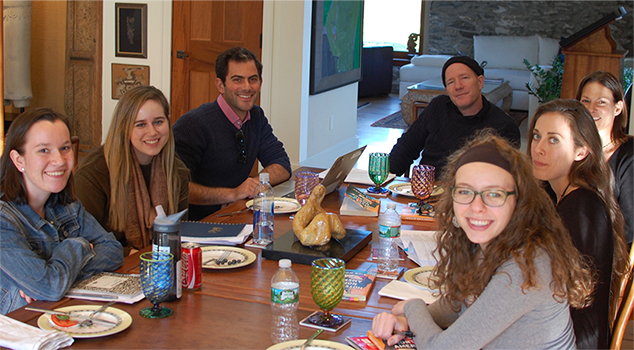 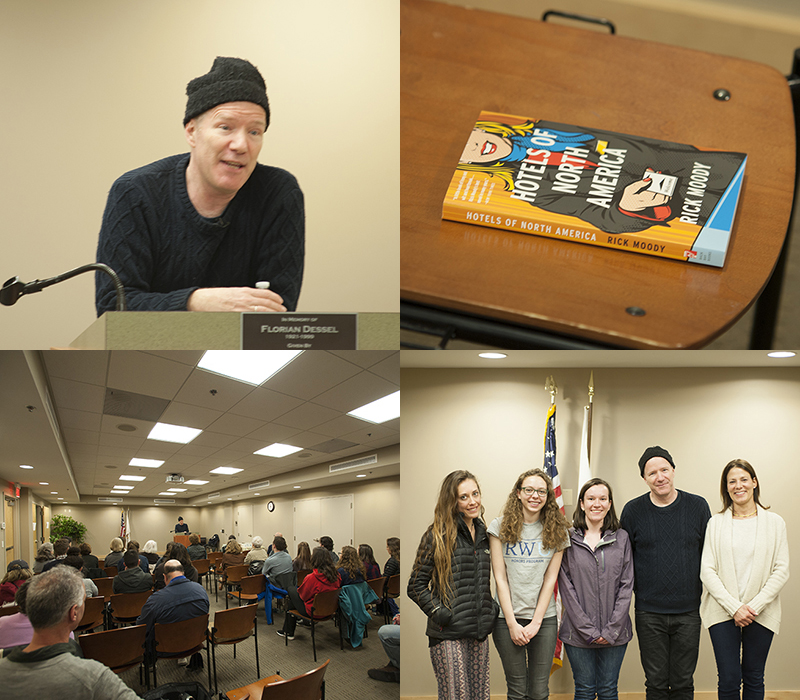 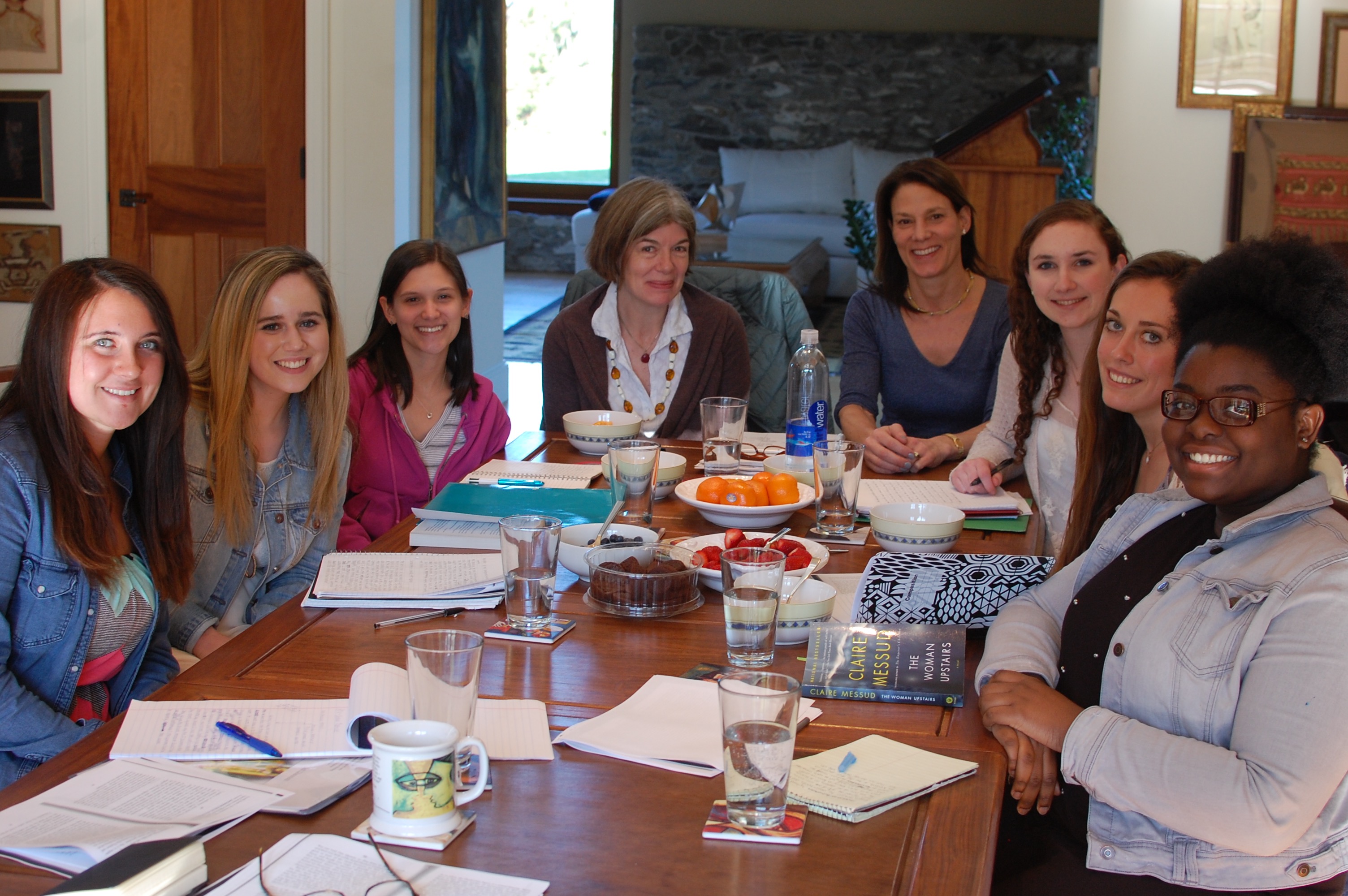 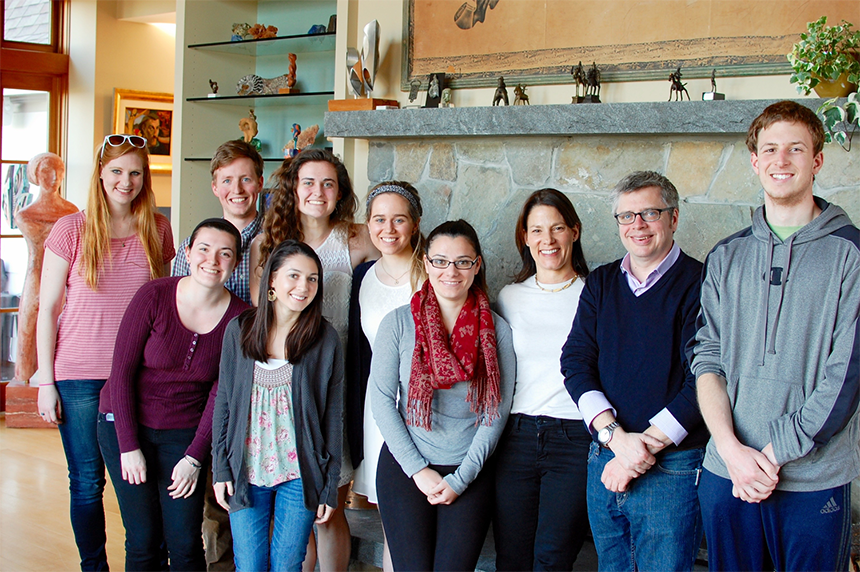 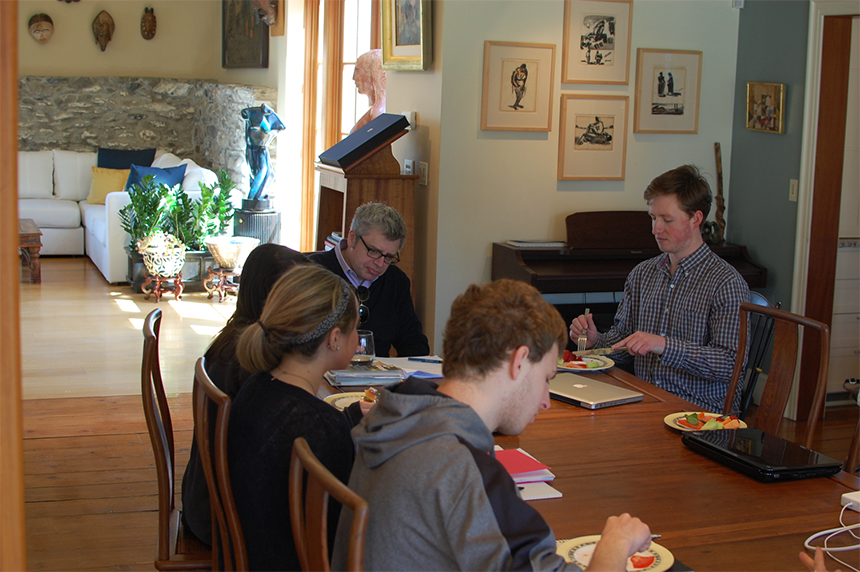 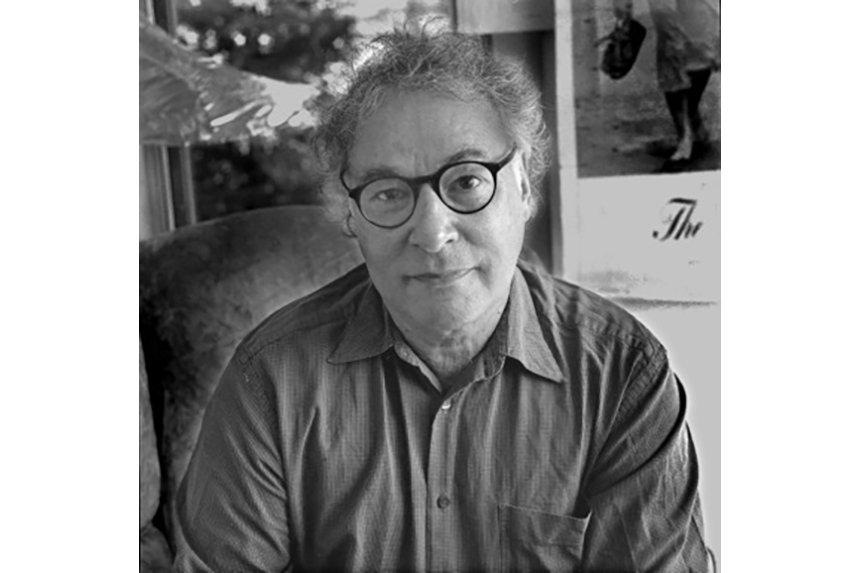 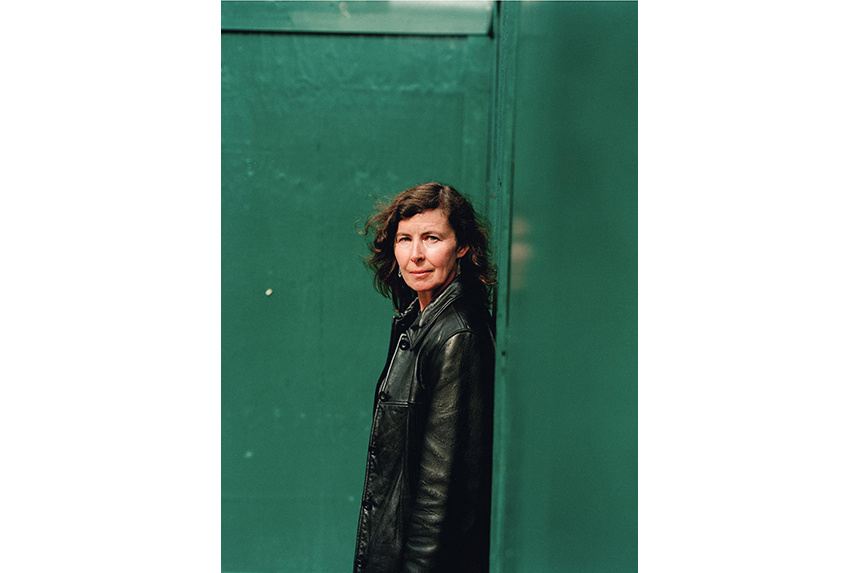