Honorees are recognized for their career success and involvement within their communities.

The young professionals – graduates of RWU’s undergraduate and graduate programs and School of Law – were recognized for their career success and involvement within their communities. The honorees received their awards on July 21 at the Aldrich Mansion in Warwick and are being featured in this week’s PBN issue.

The Roger Williams alumni who made the 2022 40 Under Forty list included: 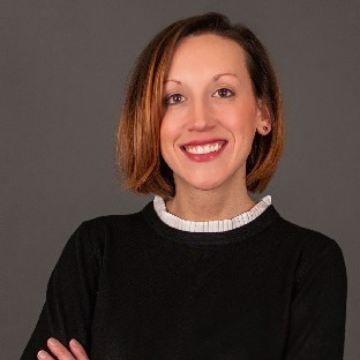 About her work: As the executive director of the ALS Association Rhode Island Chapter, Flanagan oversees the operations of the Chapter and executes and oversees the fundraising efforts.

“Being recognized as a 40 under Forty award recipient feels like a wonderful accomplishment,” says Flanagan. “The hard work I have put into my work in the non-profit sector in Rhode Island and the work I did to obtain my Master of Public Administration from Roger Williams University in 2019 is being validated by this award and it is an honor to receive this alongside the other incredible award recipients this year. I work as hard as I do because I strongly believe in the mission of the ALS Association Rhode Island Chapter, and I am so inspired by the bravery and determination of the community we serve. It feels good to gain more awareness for the ALS community through this recognition.” 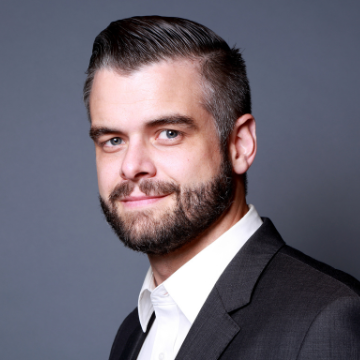 About his work: As Preconstruction Manager and Purchasing Team Leader, Garvin is responsible for overseeing the procurement, purchasing and contracting operations for Gilbane in New England, including Rhode Island. In this role he brings his eye for risk management and strategic thinking to ensure that large, complex construction projects are set up for success. Additionally, he is responsible for Gilbane’s trade contractor relationships within the marketplace, including with minority and women-owned business enterprises that are critical to the company’s success.

“Quite a few of my mentors have won this award in the past, so I am honored to carry on in their footsteps,” says Garvin. “It also makes me feel more deeply rooted in this community, which is gratifying!” 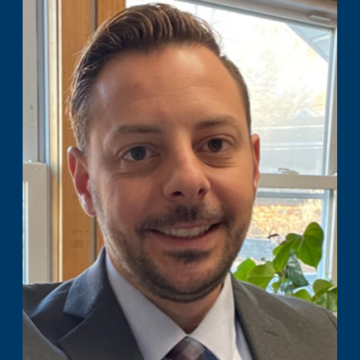 About his work: In his role as Chief Strategy Officer for the Rhode Island Executive Office of Health and Human Services, Rajotte oversees strategy development and change management to transform health systems, such as oral health and adult behavioral health, combat addiction and overdoses, and shift investments into community initiatives, homelessness and housing supports, and youth prevention efforts. He also facilitates performance management, quality improvement, and COVID-19 mass care and housing efforts. In his previous role he oversaw Rhode Island’s COVID-19 epidemiological operations for all employer, government, first responder, correctional, and healthcare settings. In this role, he was responsible for case investigation, contact tracing, quarantine/isolation supports, and disease mitigation as well as outbreak detection and management. Rajotte also teaches in the Rhode Island College Healthcare Administration graduate program and serves as a Strengths Coach for Leadership Rhode Island.

Rajotte also received a 2021 de Beaumont Foundation 40 Under 40 in Public Health award and was featured in a Delta Phi alumni spotlight. He is a co-author of a recent essay on avoiding burnout in the public health workforce.

“Receiving this award is incredibly humbling. As a servant leader in government, I wake up every day and put a lot of hours (usually too much) into my job without expecting recognition in return,” says Rajotte. “I do it because it is what our most vulnerable and marginalized community members deserve. This award serves as a reminder to me that when you find a cause that you’re passionate about and use your strengths day in and day out to make a difference, great things really can happen and that your influence does matter.”

About her work: As Orsted’s New England Head of Government Affairs and Policy, Verdi is responsible for working with the New England Congressional delegation, governors’ offices and state and local officials to advance Orsted’s vision of a world run entirely on green energy and support successful development of Orsted’s New England project portfolio.

“Winning this award is incredibly humbling. I have a passion for problem solving and driving progress to benefit the state of Rhode Island and the region,” says Verdi. “Over the course of my career, I have worked hard to do that in every role that I’ve held. To me, winning this award signifies that I’m on the right track and need to keep going, as there is much work left to do.”