Roberto began his architectural studies at the San Pablo C.E.U. in Madrid, Spain, and obtained his Bachelor’s degree in Architecture at the University of Miami. In 1997, Roberto obtained a Master’s of Architecture in Urban Design (MAUD) from Harvard University Graduate School of Design.

Following a short period at HOK in Houston, he returned to Boston in 1999 where he began a professional practice at Sasaki Associates in Watertown, MA. At Sasaki, Roberto had the opportunity to work on a wide range of projects, both academic and mixed-use residential, nationally and all over the world.

In parallel to his 17 years of practice at Sasaki, Roberto had an active private practice focusing on smaller-scale residential interventions and competition projects. These projects lead to the founding of iVY Design Associates in partnership with Japanes architect, Junko Yamamoto.

In addition, he has been very active in academia, first at Northeastern University and currently at Roger Williams University, where he is the Director of Advanced Studies in the Architecture Program.

Roberto has also had a long-standing relationship with the Universidad del Istmo (UNIS) in Guatemala. This association began during the development of the master plan and first implementation phase of its campus while Roberto was at Sasaki, and slowly flourished into a fruitful academic collaboration. At UNIS, Roberto has been an active participant in the Cátedra Jorge Montes and in teaching a graduate module focused on the integration of systems in the design process. 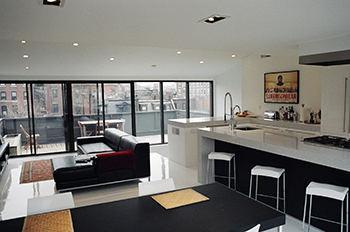 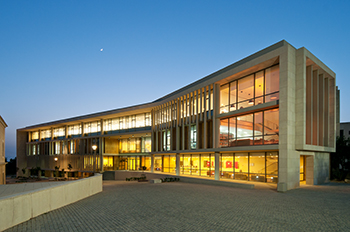 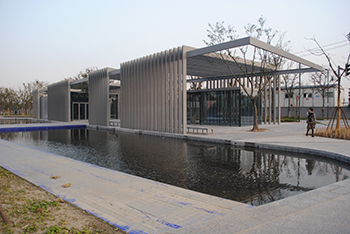