Dr. Rothschild is an historical sociologist whose research has always focused on the intersections of social movements and identity. Rothschild’s interests surround the larger questions of how movements shape individuals and groups both within movements and beyond, with specific attention to issues of racialization, privilege, power, discourse, victimization, and representation in a variety of contexts within the United States. More recent social movements she has studied include: The Day Without an Immigrant Protests of 2006, The Militia of Montana, the Mythopetic Men’s movement, Gun Violence Prevention Activists, and Redneck Revolt.

Currently, Rothschild is starting a new interview-based research project: “Seasonal Employers: How Native Status and Immigration Policies Shape Hiring”. This study examines how race, migration, and national policies shape hiring patterns and a sense of community in a seasonal economy on the east coast of the United States. 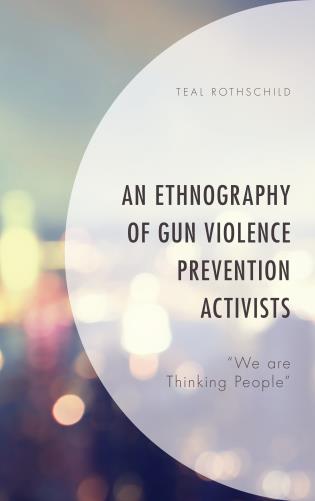 (2018): An Ethnography of Gun Violence Prevention Activists: “we are thinking people”. Lexington Books.

(2010) Racialized Masculinity and Discourses of Victimization: A Comparison of the Mythopoetic Men’s Movement and the Militia of Montana. Advances in Gender Research, 13 (1).