Rubén Alcolea received his master’s in architecture and Ph.D. from the School of Architecture of the University of Navarra, Spain, and received the Special National Award for architecture. Received a Ph.D. with a dissertation on architecture and photography in early modernism. Since 2000 is deeply involved in academia while developing its own professional practice.

His academic, teaching and research work has been mainly developed at the University of Navarra, Spain (2000-2016), where he served as vice dean for research and academic programs (2009-2015); Visiting Scholar at the AA Architectural Association School of Architecture in London (2008-2009); Visiting Professor at Cornell University, USA (2016-2021); and currently Associate Professor of Architecture at Roger Williams University in Rhode Island. Specialized in photography and modern architecture, is author of several books, such as Pioneer Picnic/Picnic de Pioneros (TC: 2009); Premios Pritzker: Discursos de Aceptación 1979-2015 (Arquia: 2015); Formando arquitectos, antología de textos (ETSA: 2015); or the four volumes with proceedings for the international conference Inter- Photography and Architecture (UN: 2016), which Alcolea chaired in the Art Museum MUN in 2016. In addition, he has extensively contributed to books and peer review academic journals, as well as curating exhibitions, public programs, and conferences.

Practicing as registered architect since 2000, he is principal and founder of alcolea+tárrago. Recipient of architecture awards such as the AJAC VI Prize for young architects (2008); European 40 under 40 for Emerging Young Architects by the Chicago Atheneum (2010); HISE Sveta Prize (2013); COAVN Prize for Navarra-Basque Country (2013); XIV BEAU Spanish Biennale (2018); or the XXXIV Macael Prize (2021). His work has been widely published and received prizes and recognitions in more than 30 national and international open competitions.

- “Anonymous Manifestos: The eye of the architect”, in After the Manifesto, Columbia GSAPP, NY (2014)

- “The Threshold of Floating”, in Cornell Journal of Architecture, AAP, Ithaca (2020)

- “A Certain Praise for Drawings”, in The Practices of Architecture, Routledge, NY (2022) 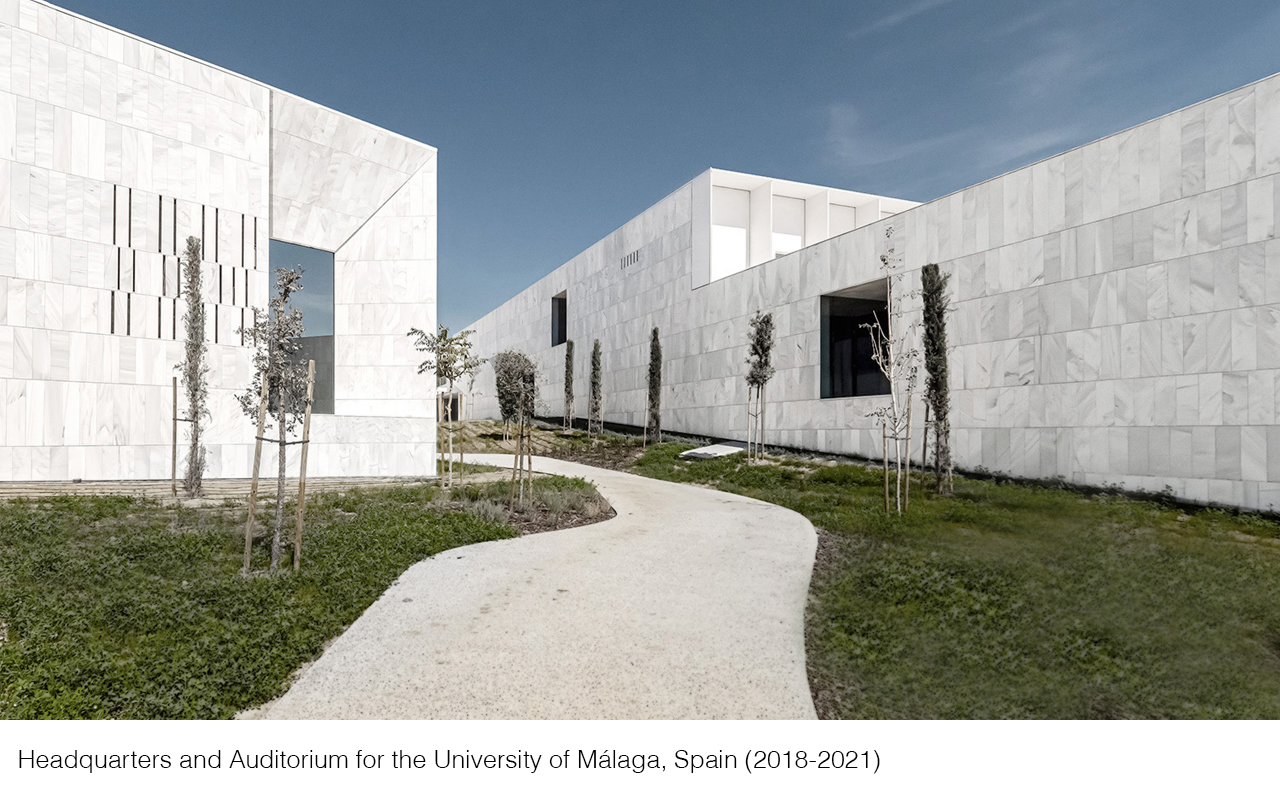 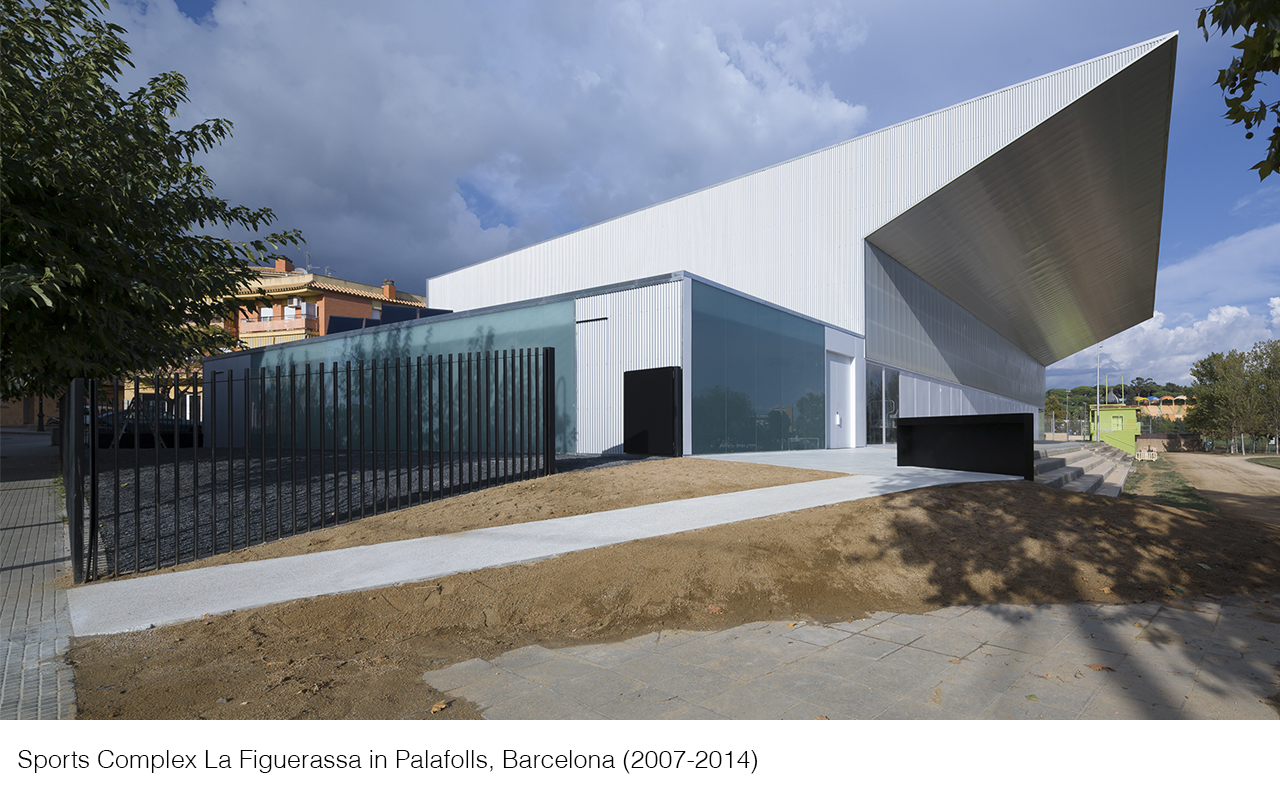 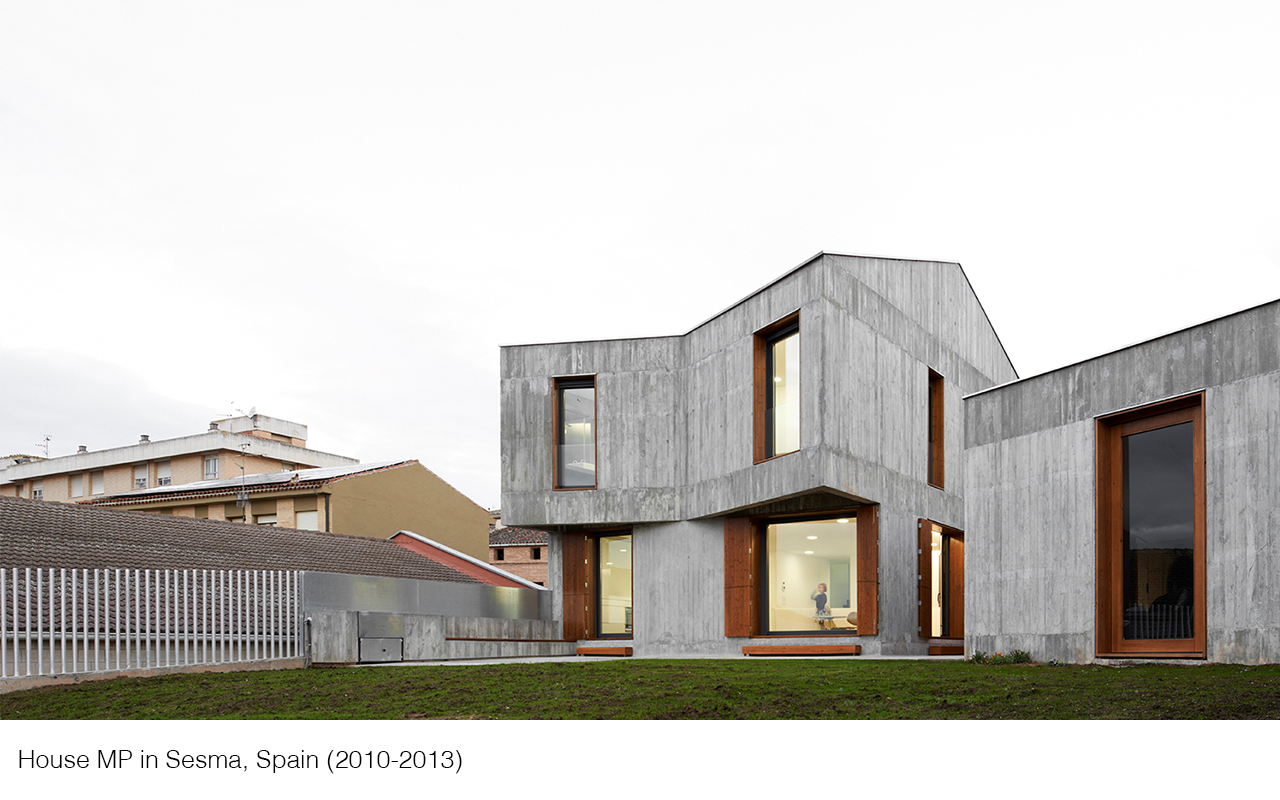 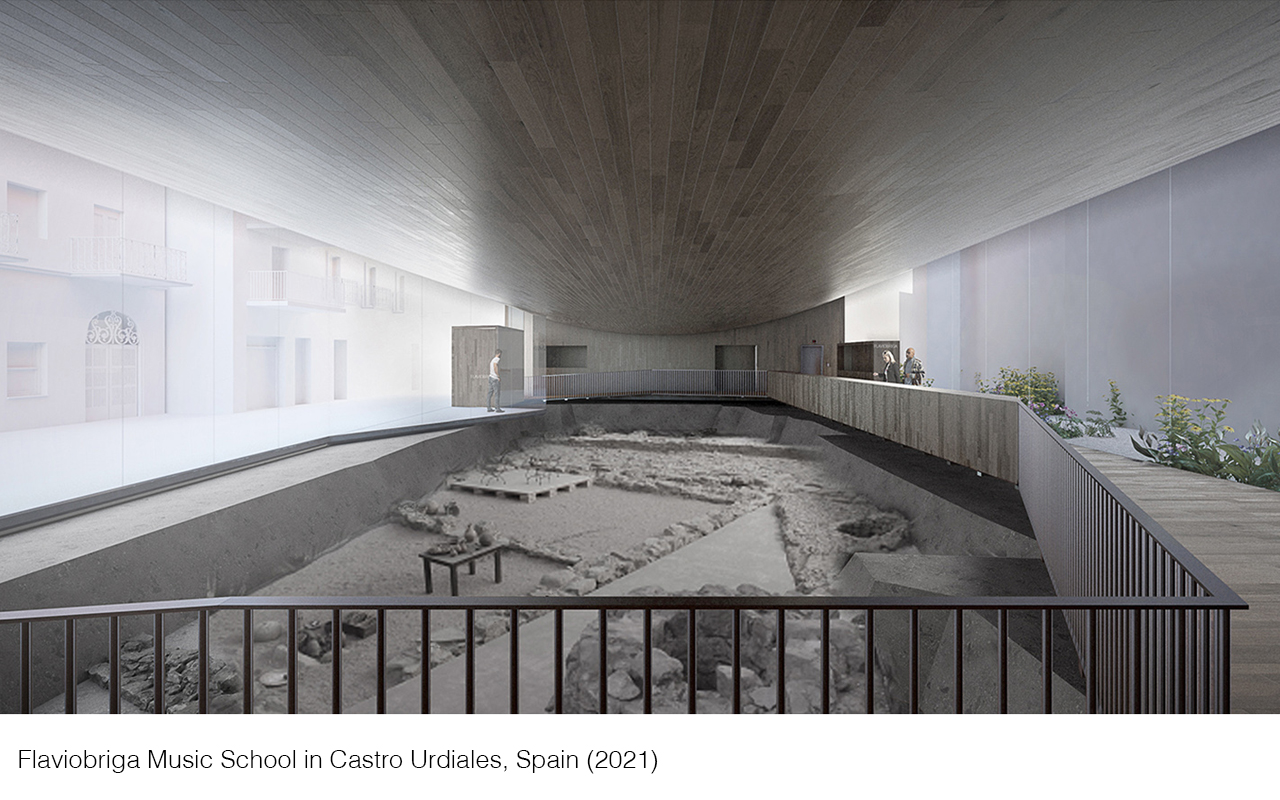 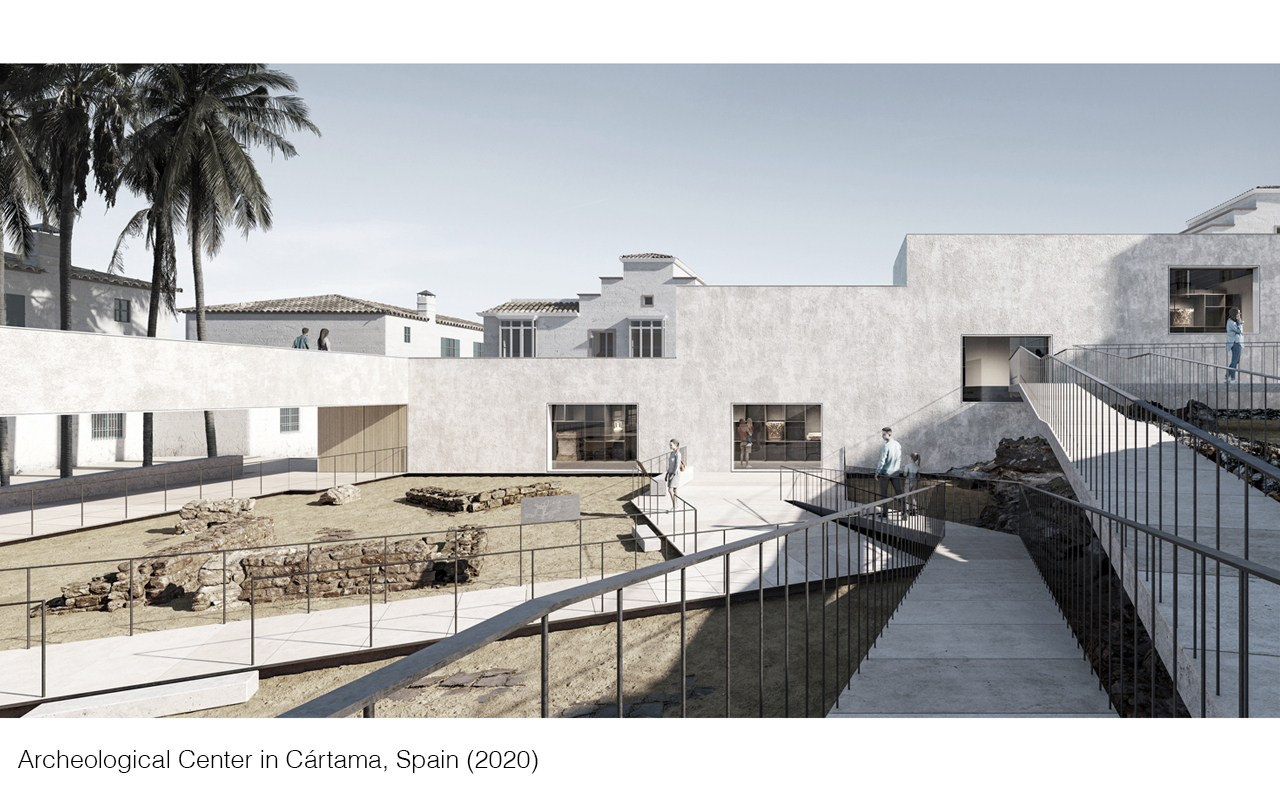