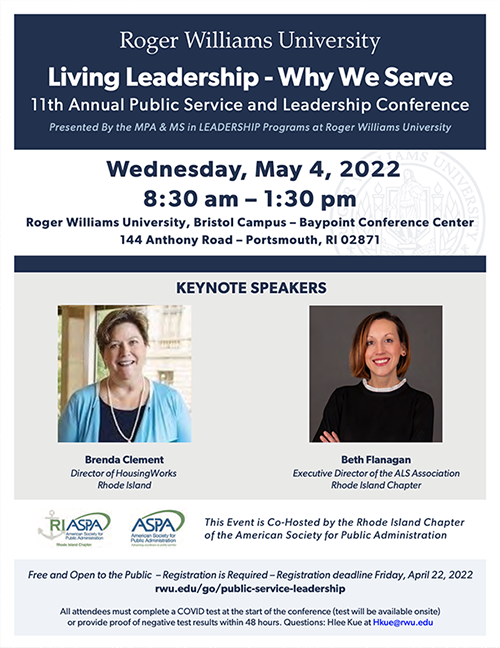 This year's theme "Living Leadership - Why We Serve," will focus on the values and motivations that guide career choices and distinguish the roles of public service professionals.

Keynote speakers are Brenda Clement, Director of HousingWorks Rhode Island, and Beth Flanagan, Executive Director of the ALS Association Rhode Island Chapter.  The event will also include officials from the American Society of Public Administration and an alumni panel of MPA and MS Leadership graduates who serve our local communities through their public service roles.

The Conference is open to all public service professionals, current MPA and MS Leadership students and alumni.  We welcome and encourage members of local chapters of the American Society for Public Administration and interested community members to attend.

The event will provide networking opportunities with distinguished members of the community, RWU students and staff and RI Chapter members of the American Society for Public Administration.

Refreshments (breakfast and Lunch) will be served. We look forward to seeing you all there!

Registration is closed. The deadline to register was Friday, April 22, 2022. Registration is required. All attendees must complete a COVID test at the start of the conference (test will be available onsite) or provide proof of negative test results within 48 hours. If you have any questions, please email Hlee Kue at Hkue@rwu.edu 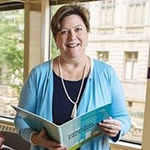 Brenda is the Director of HousingWorks RI at Roger Williams University (RWU).   HousingWorks serves a clearinghouse of information about housing in Rhode Island.  It releases a yearly factbook and other research to promote dialogue among policy makers about the importance of safe and affordable housing for our state’s economic future and for residents’ well-being.

HousingWorks RI at RWU envisions a Rhode Island in which communities embrace a variety of housing choices so that residents, regardless of income, can live in healthy, quality homes in vibrant and thriving neighborhoods.

Prior to HousingWorks, Brenda served as Executive Director of Citizens Housing and Planning Association (CHAPA) from 2012-2016.   Established in 1967, CHAPA is a non-profit umbrella organization for affordable housing and community development activities in Massachusetts. In 1995, CHAPA created the New England Housing Network which coordinates federal advocacy efforts for affordable housing across the region.

Brenda has over 25 years of experience in the housing and community development field. She previously served as Executive Director of the Housing Action Coalition of Rhode Island, a statewide affordable housing advocacy organization, and as Executive Director of the Housing Network, the Rhode Island trade association for community development corporations. Brenda is also a founding member of the New England Housing Network and served on the Board of the National Low Income Housing Coalition for nine years and just recently completed her term as Chair.

She has a Bachelor of Arts in Political Science/Economics from Providence College and a Juris Doctor from Washington College of Law at American University. She has received many awards and recognition for her work including the Housing Network RI – Francis Smith award in 2017; a Lifetime Achievement Award in 2012 from Rhode Island Housing; a Healthy Housing Award from RI Department of Health in 2011 and a Local Hero Award from Bank of America in 2008. 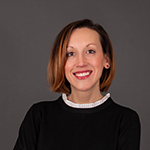 Beth Flanagan, Warwick native, serves as the executive director of the ALS Association Rhode Island Chapter. Amyotrophic lateral sclerosis, or Lou Gehrig’s disease, is a terminal progressive neurodegenerative disease that affects nerve cells in the brain and spinal cord. Flanagan, a career nonprofit servant, earned a master’s degree in public administration from Roger Williams University and is a recipient of the school’s John W. Stout Outstanding MPA Student Award.  Prior to her role as executive director of the ALS Association RI Chapter Beth served as the senior education manager at Junior Achievement of RI, an intensive care manager at the Rhode Island Care Management Network, and the marketing and recruitment specialist at Mentor RI.  Beth began her non-profit career with the Americorps Vista program in 2009 after completing her undergraduate degree in English and Creative Writing at Franklin Pierce University and has been working in the non-profit sector ever since.  Beth serves as a board member of RIASPA.  Beth lives in Warwick with her husband and two daughters. 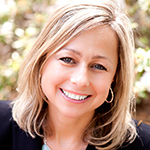 Kendra B. Stewart is Professor of Political Science and Public Administration and Director of the Joseph P. Riley, Jr. Center for Livable Communities at the College of Charleston.  Her research interests include government public relations, non-profit management, state and local government, food policy, and women and politics.  She is co-editor of a book entitled The Practice of Government Public Relations.  The articles she has authored have appeared in various journals including Urban Affairs Review, Public Finance and Management, Perspective in Politics, Journal of Public Affairs Education, Journal of Hunger and Environmental Nutrition as well as in various scholarly books.

Dr. Stewart is a fellow of the National Academy of Public Administration (NAPA), an independent, nonprofit, and non-partisan organization chartered by Congress to assist government leaders in building more effective, efficient, accountable, and transparent organizations.  She was also elected to serve as President of the American Society for Public Administration (ASPA) for 2020-2021.  Dr. Stewart has conducted political analysis for a variety of print, radio and television media, including Good Morning America, Fox News Channel, the Associated Press, The New Yorker, and National Public Radio.

Dr. Stewart received her undergraduate degree from the University of Central Florida and her Master of Public Administration and Ph.D. in Political Science from the University of South Carolina.  Prior to her current position, Dr. Stewart was a faculty member at Eastern Kentucky University and worked for the state of South Carolina Budget and Control Board.  In addition, she has conducted program evaluations and strategic planning assistance to a variety of public and nonprofit organizations.  Dr. Stewart is very involved in the community as well, serving on the boards of several professional and non-profit organizations. 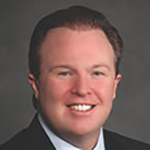 Bill Shields became Executive Director of the American Society for Public Administration, the largest and most prominent professional association for public administration, in January 2014. During his tenure, he has significantly expanded ASPA’s professional development programming, strengthened its 60 local chapters and 30 subject matter sections, revitalized its operations and enhanced the quality of its communications. He has recommitted the Society to its core mission of advancing excellence in public service and made considerable inroads in partnering with like-minded organizations on a wide range of activities.

Shields has 20 years of executive and management experience in the non-profit sector, including as Vice President of the National Low Income Housing Coalition, the nation's leading public policy organization dedicated to ensuring safe and affordable homes for the lowest income Americans. For more than a decade, he held senior positions at the congressionally chartered National Academy of Public Administration, which assists government leaders build more effective and accountable organizations. As Vice President, Chief Operating Officer and Director of Communications, he worked closely with the Academy’s Fellows, the nation’s leaders in the practice and study of public administration. He served on research teams studying organization and management issues at the U.S. Departments of Defense, Housing and Urban Development, and Transportation. He also edited more than 50 Academy panel reports on issues ranging from federal compensation issues to FBI reorganization.

Shields earned his M.A. in Government and B.A. in Journalism from American University, where he has been an Adjunct Professor since 2000. In 2015, he received the School of Public Affairs’ Award for Outstanding Teaching in an Adjunct Position. He is an elected Fellow of the National Academy of Public Administration and a member of the governing board of NIGP: The Institute for Public Procurement, the leading professional association for procurement professionals at the local level. 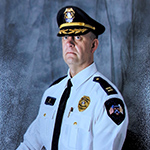 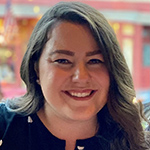 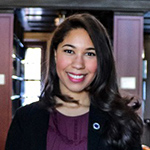 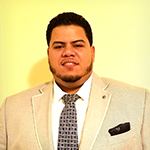