From Assyrian History and Culture to Living Nature: Animal Studies to Magic and Myth: A History of Tolkien’s Middle Earth, Professor Sargon Donabed focuses on the notions of re-enchanting, re-wilding, and importance of storytelling.

Professor Donabed completed his undergraduate degree at Stonehill College He has taught both middle school and high school (including special education) while studying ancient languages at Hellenic College in Brookline, Mass. He completed his MA and PhD in Near and Middle Eastern Civilizations at the University of Toronto. He also holds an MS in Anthrozoology/Animal Studies from Canisius College and is a longtime animal shelter volunteer.

He is interested in cultural heritage as well as mythology, folklore, and wisdom literature of the ancient, medieval, and modern world. His contemporary focus consists of indigenous and marginalized communities but also threads of continuity from the ancient to the modern period. He is an expert on the perennial history of Assyria and Mesopotamian culture – and indebted to his family for being able to do all of these things. 😊

Reforging a Forgotten History: Iraq and the Assyrians in the 20th Century (Edinburgh University Press, 2015) 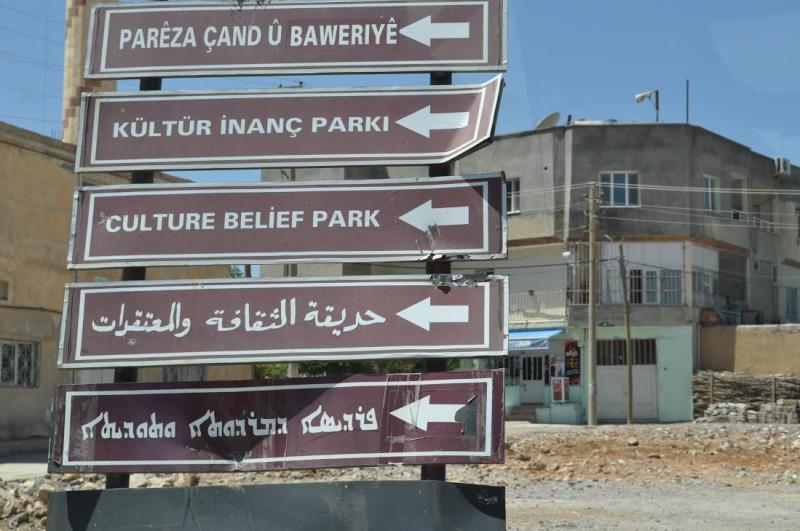 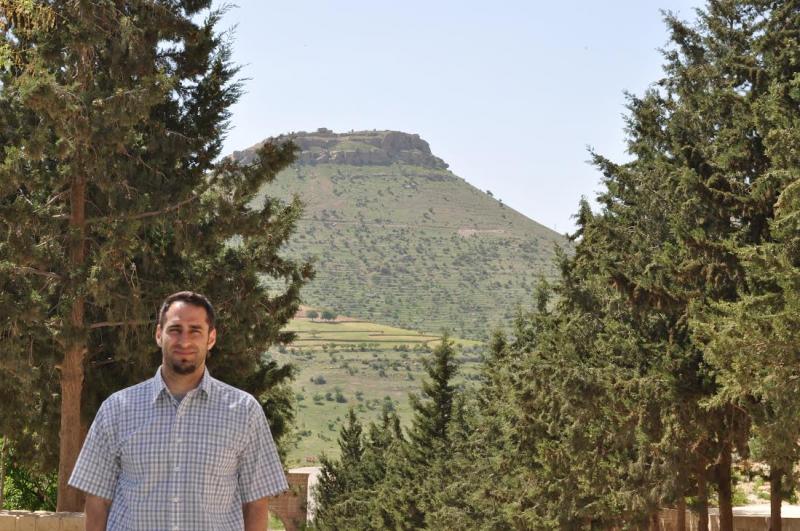 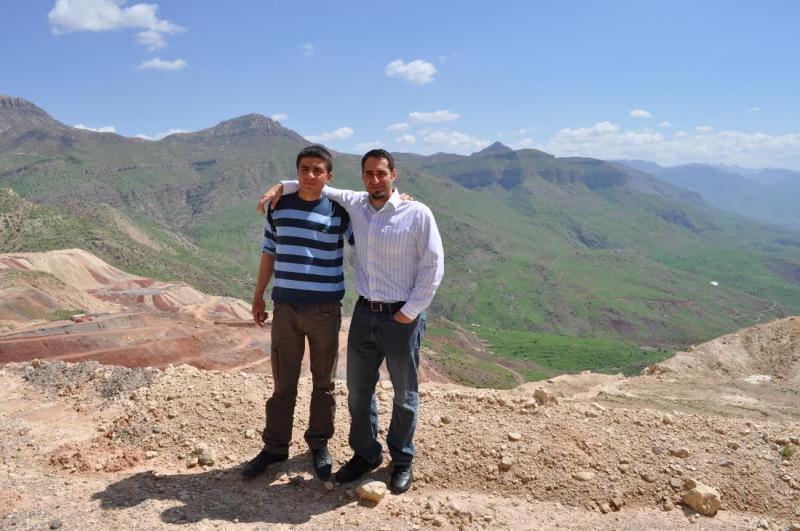 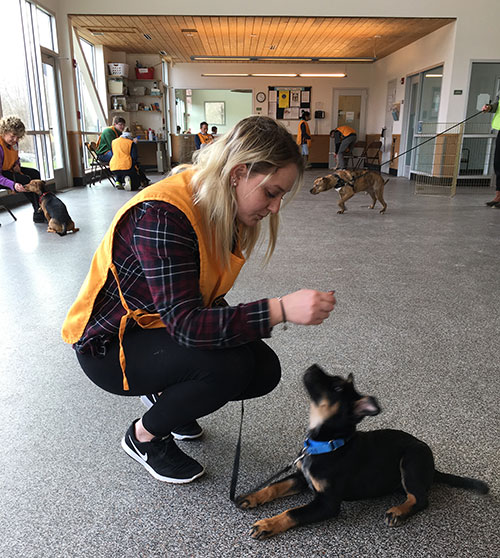 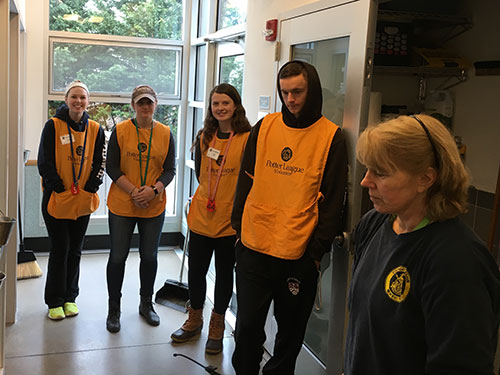 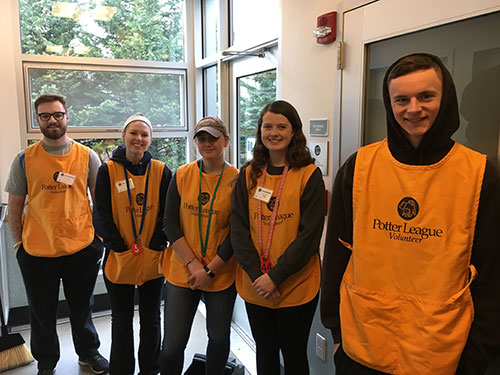 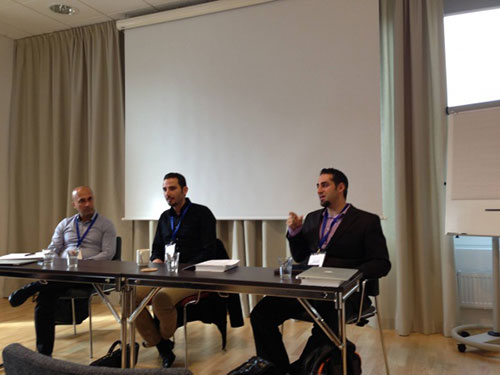 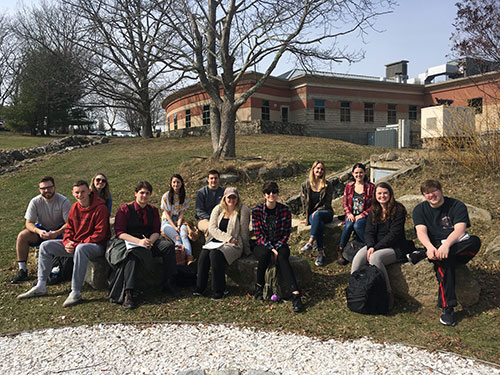 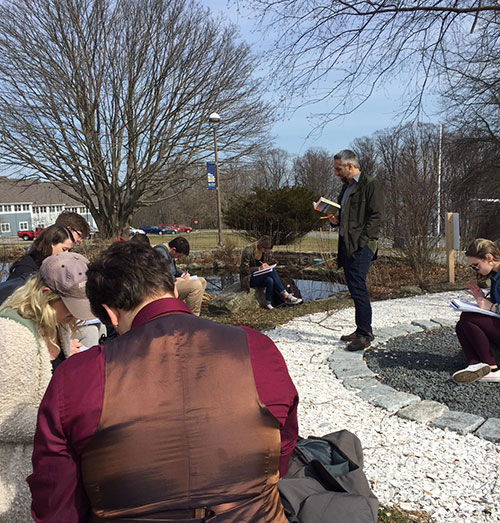 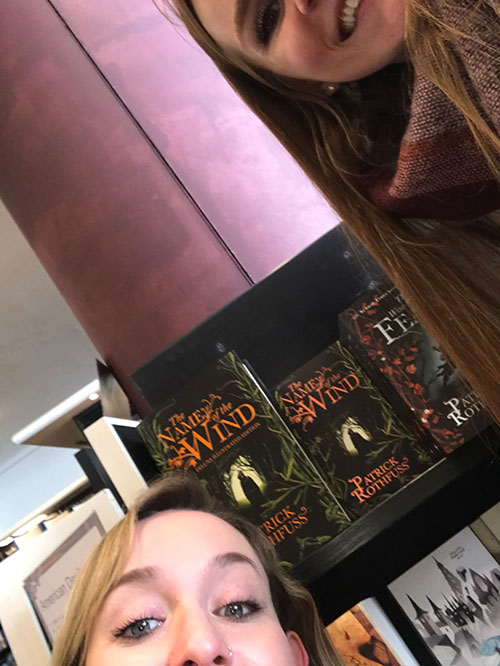 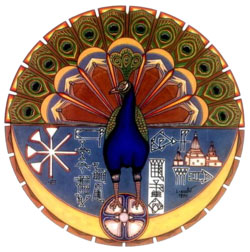