History: under the leadership of Roger Williams University, NESP emerged, in retrospect, as a regional multi institutional academic interest for the presentation, sharing, discussion and dissemination of research programs in biology —this emphasis broadened later. In 2007, Roger Williams University hosted the first Biology New England South Undergraduate Research meeting (BioNESUR), which developed into the annual conference Biology New England South (BioNES 2008-present). The purpose of BioNES was to gather researchers in New England, present their work, feature keynote speakers, sponsor graduate and undergraduate research projects, award prestigious recognitions (BioNES Award) to the best graduate- and undergraduate-oral presentations, and organize poster sessions with awards to significant contributions. In November 2012, Roger Williams University launched the New England Center for the Public Understanding of Science, to be sponsored by and hosted at RWU. Today, the Center’s mission is to lead and promote science literacy —broadly defined and inclusive of all fields of scientific inquiry— and the public understanding of science.

Mission: to lead and promote science literacy and the public understanding of science.

Vision: people living in a scientifically-literate society think critically and make informed choices about individual, collective, private and public affairs; rely on facts and reason to express opinions; support policies that benefit local, regional, national and world communities; sponsor proper education in science and all fields of inquiry; value the application of scientific knowledge for the improvement of the quality of life via environmentally sound technological development; protect the environment and the natural resources of our planet; understand human’s existence in an evolutionary context, which is connected via common ancestry to all biodiversity; seek scientific answers to all questions and explore —with no stoppers of thought or restrains on logic— all natural phenomena occurring in Earth and the Cosmos. Proper understanding of science and its applications can lead, ultimately, to societal support of humanistic principles, fairness, harmony between development and environmental preservation, and world peace. 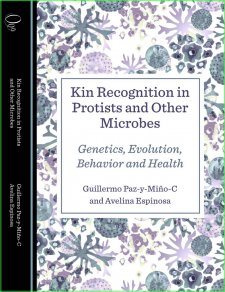 Kin Recognition in Protists and Other Microbes: Genetics, Evolution, Behavior and Health

April 2018: Sponsored by NESP, Kin Recognition in Protists and Other Microbes: Genetics, Evolution, Behavior and Health is the first volume dedicated entirely to the genetics, evolution and behavior of cells capable of discriminating and recognizing taxa (other species), clones (other cell lines) and kin (as per gradual genetic proximity). It covers the advent of microbial models in the field of kin recognition; the polymorphisms of green-beard genes in social amebas, yeast and soil bacteria; the potential that unicells have to learn phenotypic cues for recognition; the role of clonality and kinship in pathogenicity (dysentery, malaria, sleeping sickness and Chagas); the social and spatial structure of microbes and their biogeography; and the relevance of unicells’ cooperation, sociality and cheating for our understanding of the origins of multicellularity. Offering over 200 figures and diagrams, this work will appeal to a broad audience, including researchers in academia, postdoctoral fellows, graduate students and research undergraduates. Science writers and college educators will also find it informative and practical for teaching… Read more 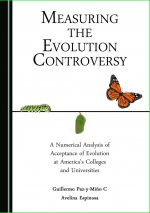 Sponsored by NESP, Measuring the Evolution Controversy relies on quantitative assessments of the attitudes toward evolution by highly educated audiences (i.e. research faculty, educators of prospective teachers, and college students in the United States) to explore 'Why do people not accept evolution? Read more…

The Many Shapes of Microbial Detection of Kin and Kind 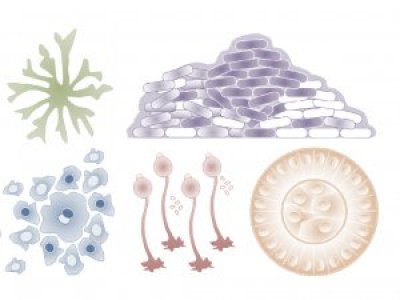 Chapter 6. The Many Shapes of Microbial Detection of Kin and Kind by Guillermo PAZ-Y-MIÑO-C and Avelina ESPINOSA – Bacteria, archaea and protists are anatomically/functionally equipped to detect close genetic relatives, as well as distantly related conspecifics. In this chapter, the authors discuss the adaptive value of a microbe’s ability to discriminate/recognize kin from non-kin. Because the theoretical framework of this field was initially developed for animals – and some plants, they first explain its foundations and later examine unicells’ examples. Emphasis is on “shapes” and genetics. The authors highlight the relevance of kin detection for altruistic cooperation (including among pathogens) or for the identification of “cheater cells” (the beneficiaries of others’ selfless acts, but that do not contribute to the collective well-being), and for the formation of temporary or permanent cell alliances, which are informative for understanding the evolutionary origins of multicellularity. 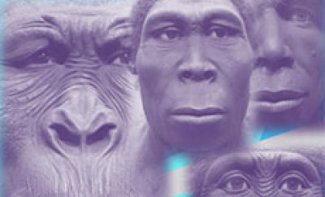 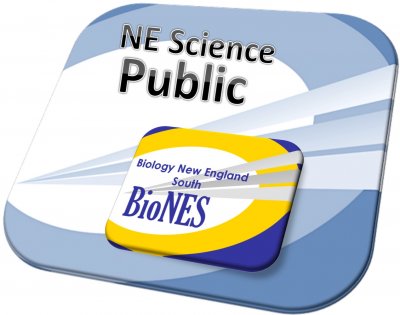 3. Specify the named fund/program by typing NESP in the box.