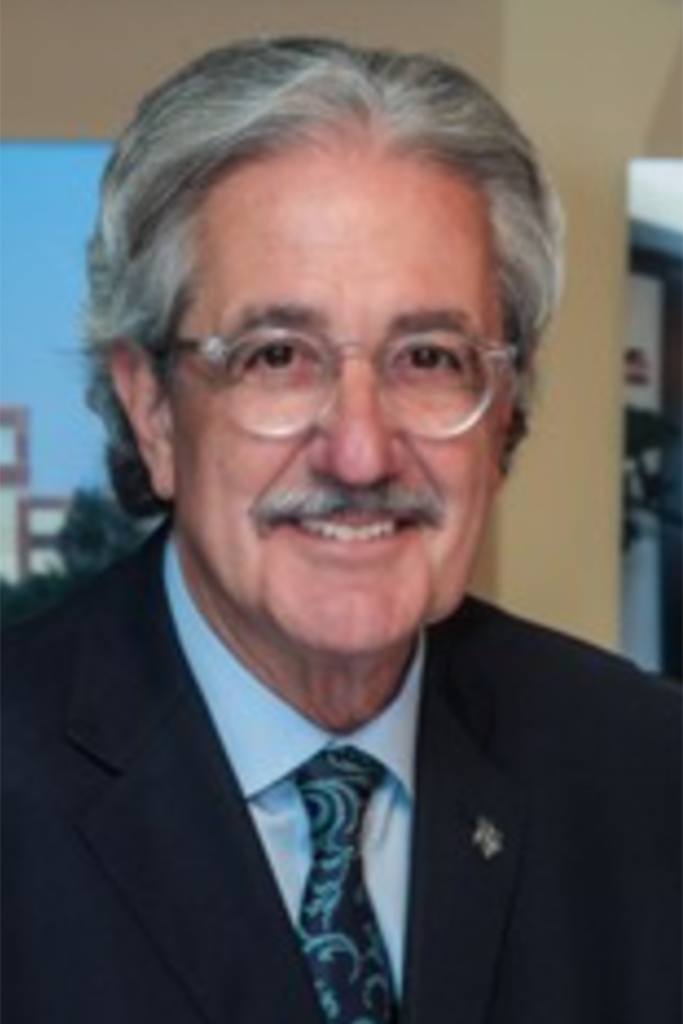 Trustee and alumnus Michael Integlia, Jr. is one of three hundred and forty-two graduates of the Roger Williams College Class of 1970. That year was the first time that a Commencement Ceremony was held on the Roger Williams Bristol campus, which is also celebrating its 50th anniversary this year.

Named the 2007 Business Person of the Year by the Rhode Island Chamber of Commerce, Michael is the President and CEO of Michael Integlia & Company, a premier builder and developer in New England, which has received numerous awards in achievement and recognition from various municipalities, trade associations and business journals. Born and raised in Providence, RI, Michael takes much pride in the fact that he attended both high school and college in his hometown, and that Michael Integlia & Company has had an office in Providence for the last 44 years.

“I love that Roger Williams has grown to become a University and has expanded in many ways. I am proud to be an Alumnus, Parent and Trustee,” said Michael. “I love that RWU is a regional university, serving the needs of many students from Rhode Island, the region and the world.”

During his years at RWC, Michael was the Charter President of the Student Chapter of the American Society of Civil Engineers (ASCE) and during that time, he arranged for a tour of the World Trade Center in New York City while it was under construction. Some of Michael’s most influential professors were Horace Knight, Architectural Professor; Lou Sasso, Physics and Mathematics Professor; and Frank Zannini, Dean of Professional Studies, who all were supportive and personally interested in their students. But it wasn’t all work and no play – “some of my fondest memories from my years at Roger Williams were the 5 cent beers at Steeple Street Bar while playing pool with my buddies!”, reminisced Michael.

An Architectural and Engineering graduate, Michael is also a veteran, having served on the 143 Special Operations Group of the Rhode Island Air National Guard from 1967-1973.

An altruist at heart, Michael contributes his time and talents, as he works toward sharing his success with new generations.

Relentlessness. Lilly Medeiros, a Roger Williams graduate from the class of 2014, shares that relentlessness is one of the core values her employer, Moderna, emphasizes at their company, and the one that resonates with her most. As an Engineer in Early Development Operations, Lilly has spent the last year and a half directly contributing to the fight against the Covid-19 pandemic.