Common name: Dermo
Scientific name: Perkinsus marinus
Host species: Eastern Oyster
Salinity and Temperature range:Proliferation of Dermo disease is high at >25C, Range 18-32C2. 13-28ppt2
Lifecycle: Protozoan apicomplexan/dinoflagelate.2 Die-offs from August-November.3 Are phagocytized, and multiply inside these cells and burst to find a new cell.2
Diagnosis: Ray-Mackin Assay, qPCR, PCR (for just presence/absence), histology.
Treatment: Once infected, Oysters cannot be cured. If oysters survive the dermo infection, they will live with low levels of dermo for the rest of their lives. Parasites proliferaste rappidly in warm waters, but in cold waters the oyster is able to start to rid itself of some particles. Perform diagnostic tests before moving any oysters between sites to prevent spreading of dermo to a clean site, or movement of clean oysters to a "dirty" site.2 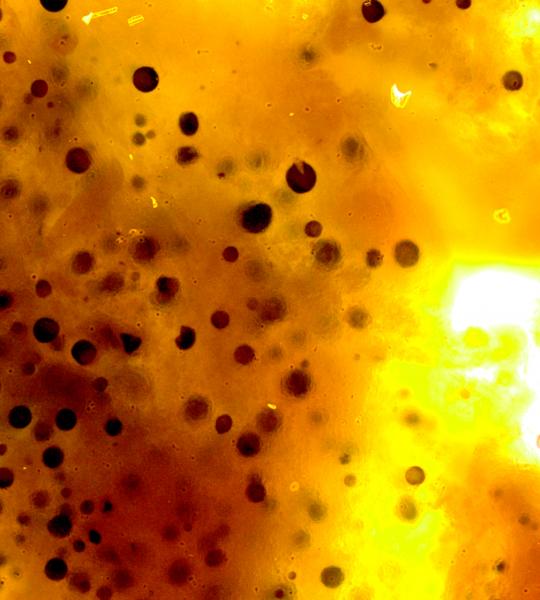 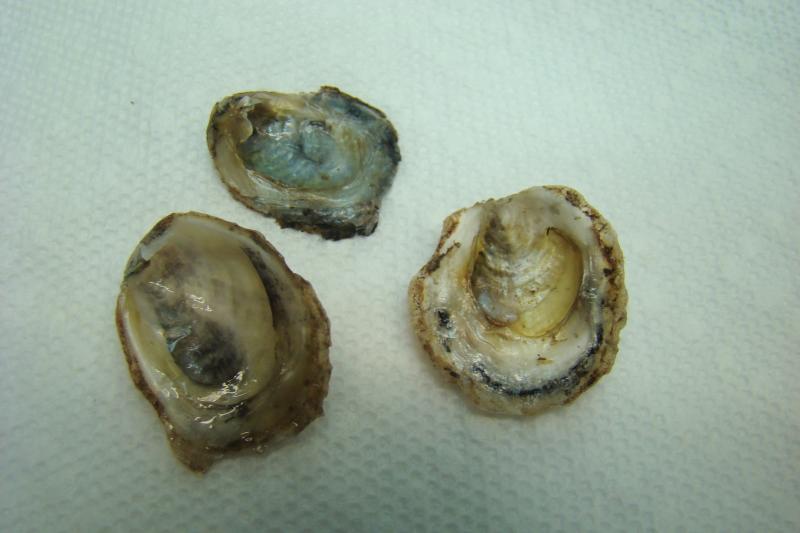 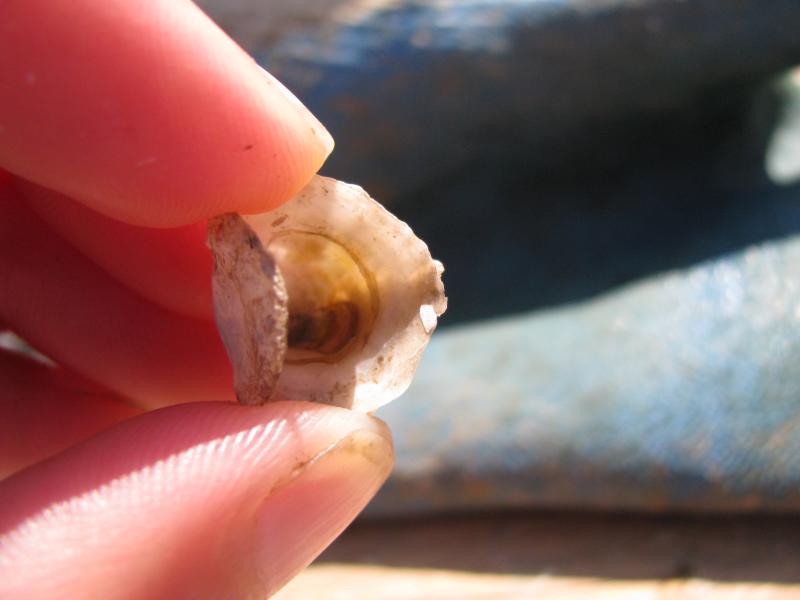 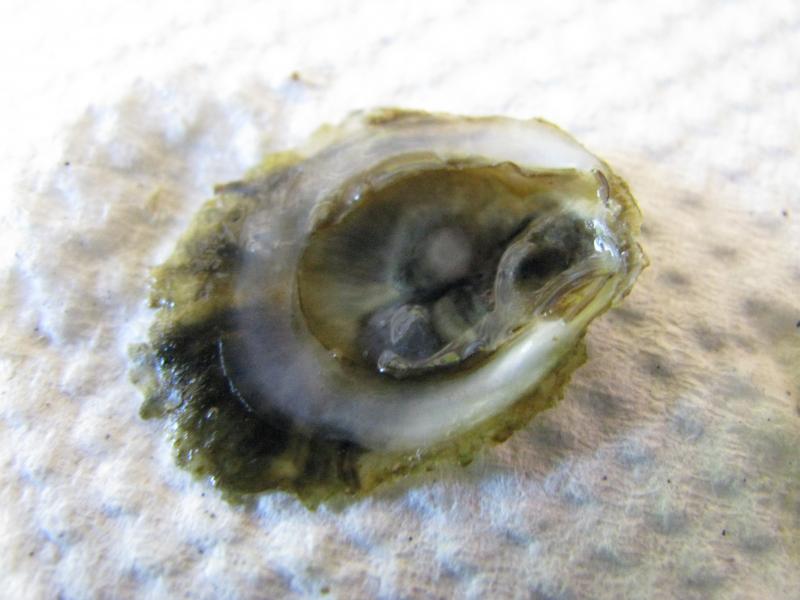 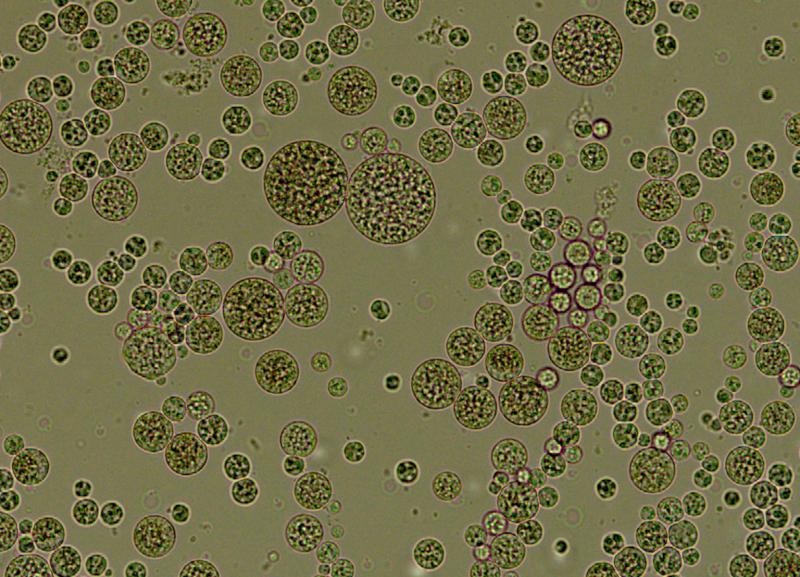 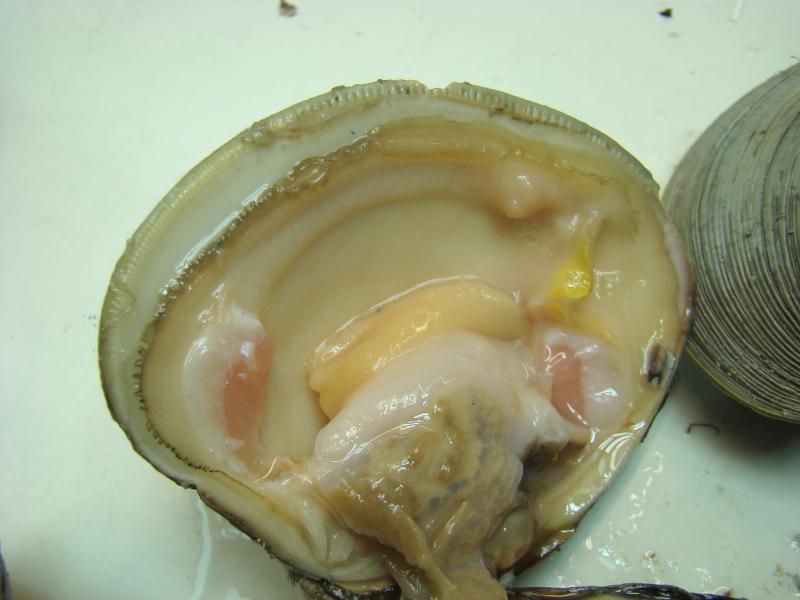 Common name: Bonamiosis
Scientific name: Bonamia ostreae
Host Species: Eastern Oyster
Salinity and Temperature range: High summer water temperatures, nearing 25°C, does not favor infection of oysters. This parasite has trouble proliferating at lower salinity ranges.1
Lifecycle: Unknown outside of host.  Transmission occurs as a result of cohabitation where the parasite can move directly from host to host within the water column.2
Diagnosis: This parasite specifically infects the host’s hemocytes and due to its small size it is difficult to identify microscopically. A PCR assay can be used to detect the presence Bonamia ostreae.
Treatment: Screen animals for possible infection if they are going to be moved to parasite free areas as a preventative method to discourage the spread of the disease.