This page highlights some of the innovative and exemplary work done by RWU faculty.

Congratulations to Paul Bender and Jennifer Campbell from the Department of Writing Studies on the invitation to present at the 2018 Conference on College Composition and Communication - March 14-17, 2018. Their two presentations were selected from more than 1,400 proposals. The presentations were the result of the work done by the Writing-Enriched Curriculum Faculty Learning Community over the past couple of years. Their presentations are:

Congratulations to Karen Bilotti, Writing Studies, Rhetoric and Composition and Associate Director of The Tutoring Center, and Meg Case, English Literature and Creative Writing, for the publication of their article Scaffolded Student Collaboration: Writing Fellow Integration for Enriched Critical Analysis in the Double Helix, a Journal of Critical Thinking and Writing, Vol.5 (2017).

Adam Braver, published his sixth book The Disappeared in October 2017 to excellent reviews. Adam teaches in the Department of English Literature and Creative Writing in addition to his position as Library Program Director.Congratulations to Adam on this wonderful accomplishment. 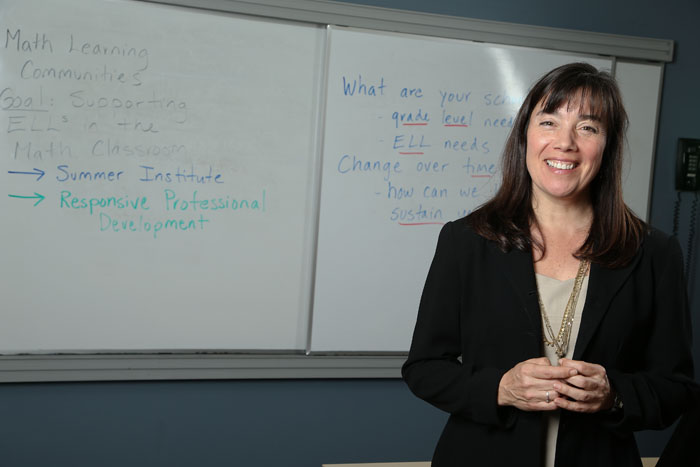 Dr. Kelly Donnell, a RWU Fall OER Fellow, has been exploring, utilizing and sharing Open Education Resources in the field of Education.  During the Fall semester she piloted the use of OER – free and openly licensed educational materials – in two courses.  She is also working with her senior student teachers to share OER with practicing teachers in an urban Elementary school in Providence.  Kelly has presented on her experience with OER with Russ Beauchemin, Linda Beith, and Lindsey Gumb at various conferences in New England.  The progress Kelly has made in developing appropriate, meaningful, and free educational resources for RWU students and public school teachers is a direct result of the support she received as an OER Fall Fellow.  She is particularly grateful for the support of Linda Beith, Lindsey Gumb, Heidi Benedict, and Russ Beauchemin. 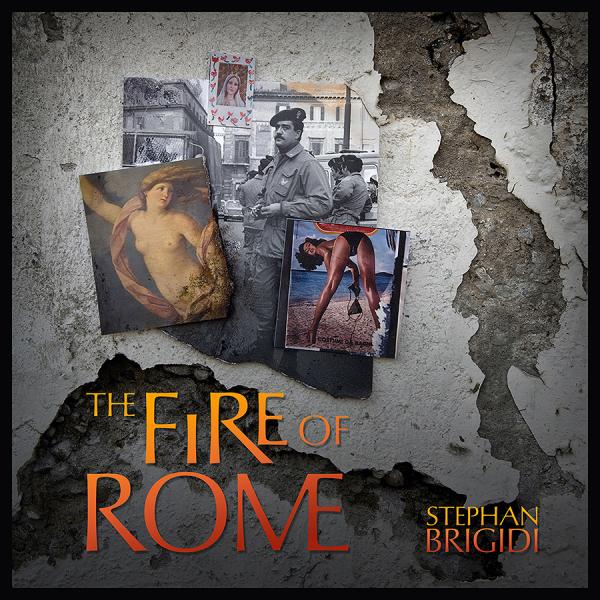 Congratulations to Stephan Brigidi, adjunct professor of Aesthetics in FCAS on his newest publication - The Fire of Rome. Stephan describes this book as a compilation of several portfolios of photographs from his many years in Rome, along with personal narratives about his experiences.  His stories reflect on the nuances of the Roman culture, various relationships, class conflicts, and harrowing accounts of Italian terrorism from the 1970’ s-80.  The book also reflects on various changes in Rome observed over a forty-year period.  The Rome book comes as a sequel to his  Venice book, Afraid of the Dark: A Venetian Story (2015).

Stephan notes: "The Writer’s Workshops generated by Associate Provost Shea this past year, greatly accelerated the final polish and publication.  They facilitated the necessary time for concentrated and undisturbed writing. The support staff was also instrumental in offering valuable feedback, prompting revisions and editing. The two workshops provided me with the momentum to organize and refine the writing, which continued into the summer months following with the book’s design and layout.  The Fire of Rome’s publication this Fall was largely due to the Writer’s Workshops."

Dr. Mel Topf from FCAS has had a paper accepted for the Conference on the Liberal Pursuit of Nature to be held at Providence College, April 1, 2017. The title of his paper is: Are Science and the Humanities Irreconcilable? Hannah Arendt on the "World Alienation" of the Scientific Revolution. He argues for greater recognition of certain challenges that help explain why it has been so difficult to teach and pursue science as a liberal inquiry. Congratulations to Mel! 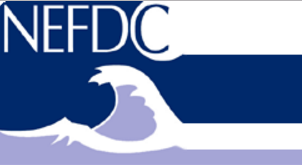 Dr. Jeremy Wells was featured on the for the AAC&U Academic Minute radio program on WAMC Northeast Public Radio  with Lynn Pascorella. Jeremy's podcast was on haunted houses and what he has termed "spontaneous fantasies.... the involuntary appearance of vignettes of the past in the mind’s eye that are catalyzed by building decay."  His segment aired on October 30, 2016. 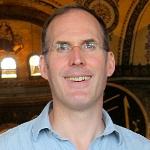 Congratulations to Dr. Frances Alexakos on the acceptance of her article submission to the New England Faculty Development Consortium Exchange publication for Fall 2016. Fran's article is entitled: Reacting to the Past: Learning Diversity of Perspectives Through Role Playing and is based on her work as an  RWU Reacting to the Past Fellow. 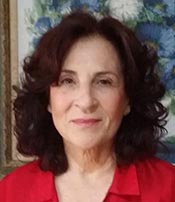 Congratulations to Dr. Anthony Hollingsworth from the RWU Foreign Language Department and Kevin O'Rourke from RWU CSALT2 on winning the Award of Distinction in the 2016 Videographer Awards for this course trailer..